In the 1920s, Frankfurt am Main became a centre of modern design. On the way to a new metropolitan culture, the city’s designers developed new forms for all areas of life.

“New Frankfurt” was far more than just the well-known housing construction programme initiated by Ernst May. Starting in the 1920s, the big-city utopia was a universal vision encompassing fashion, interior, industrial, product and communication design. The applied and free arts together infused all areas of human life with new forms. Hand in hand with forced industrialization and the development of urban communities, New Frankfurt sought to create a modern urban society. Among the key protagonists were the reconstructed trade fair centre, the city’s building department and the Frankfurt art school, which underwent significant reorientation under Fritz Wichert. For Modernism on the Main, however, Frankfurt is also indebted to other associations and interest groups dedicated to new design, as well as a considerable number of private entrepreneurs. With their work, they all played a role in the campaign to reshape the city aesthetically and socially in the spirit of New Frankfurt.

The exhibition did paint a multifaceted picture of this fresh departure in product, interior and advertising design, fashion, music, film and photography, and shed light on the creative networks in the metropolis on the Main. It was examining the question of whether fundamental societal changes should also involve aesthetic transformation, and, if so, in what way, and how ‘the new’ comes about.

It was part of a cooperative project being carried out by three Frankfurt museums (Museum Angewandte Kunst, Deutsches Architekturmuseum, Historisches Museum Frankfurt), the Forum Neues Frankfurt and the city of Frankfurt am Main. The joint initiative represented the Main metropolis’s contribution to the hundredth anniversary of the Bauhaus.

Catalogue
An extensive exhibition catalogue has been published by av edition.
German, 304 pages, paperback with flaps, 350 illustrations, 16.5 × 24 cm, 39 Euro at www.avedition.de.
The catalogue was realized with support from the Georg und Franziska Speyer‘sche Hochschulstiftung. 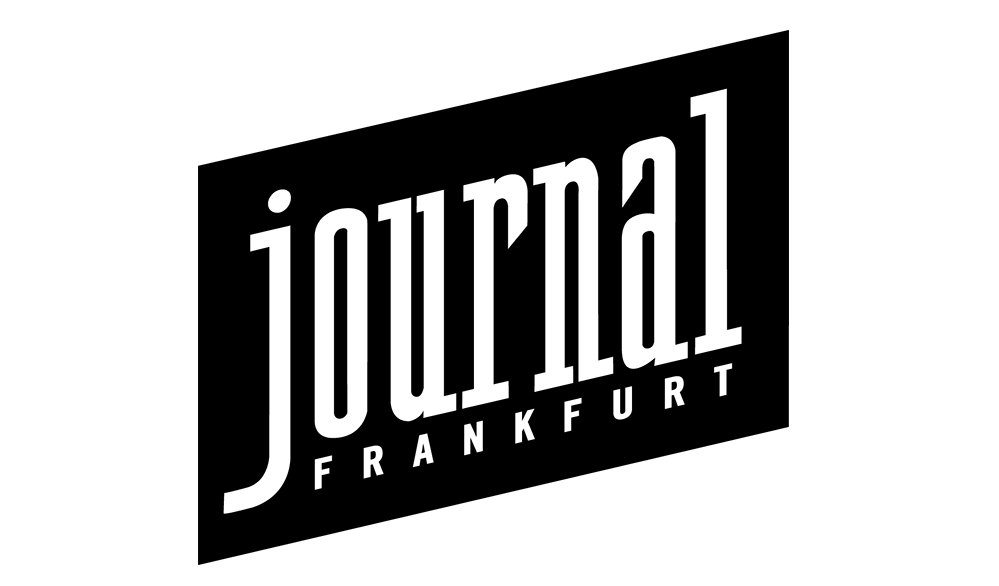