The Nature of Nature Fukushima Project

At first sight, Norbert Schoerner’s photographs seem like studies of individual pine trees standing out against a barren, mountainous landscape of undulating peaks and dark cloud formations. However, closer inspection reveals something unusual. Instead of being rooted in the ground, the trunks of the pine trees end in receptacles reminiscent of the ceramic bowls typically used for growing bonsai trees.

The apparent logic of the image – according to which the foreground and background depict a connected space, a consistent reality – is fractured.

The bonsais in Norbert Schoerner’s photographs were cultivated by the Abe family who live in the Azuma Mountains near Fukushima. For three generations, these masters – Kurakichi, his son Kenichi, and his grandson Daiki – have been growing bonsais from seeds. They use seeds from trees only to be found in the shadow of the volcanic Mount Azuma-Kofuji. To create these photographs, Schoerner climbed the mountain and took a series of landscape shots. Placed in front of large-sized prints of these pictures and photographed in the right light, the Abe family’s miniature pines look like fully grown trees.

By photographing the bonsais in constructed dioramic surroundings, the artist seems to be returning the plants to their origins so that they can reach their true growth potential.

This visual event combines different chronologies: The topographic formation of Mount Azuma-Kofuji over the course of several geological epochs, the lifecycle of a bonsai that can span several centuries, the exposure time of a photograph, and finally, the independent existence of this picture in the future. However, it is impossible to view these works without considering the ecological effects of the catastrophe that occurred in the Fukushima Daiichi Nuclear Power Plant on 11 March 2011. The exhibition provides a direct confrontation with the destructive consequences of this event, and with humanity’s attempts to use and control nature for its own purposes.

Norbert Schoerner (*1966) is a German photographer and filmmaker who has been living in London, his city of choice, since 1989. His professional career started with commissions for the magazine The Face in the late 1980s. Besides editorials for major publications such as Vogue, NY Times, and iD, he started to photograph campaigns for brands such as Yoji Yamamoto, Prada, Shiseido, and Comme des Garçons. Since his first trip to Japan in 1992, Norbert Schoerner has been travelling there on a regular basis, sometimes for several months at a time.

Recording of the press conference for “The Nature of Nature. Fukushima Project” 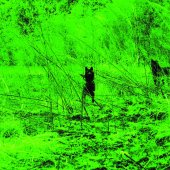 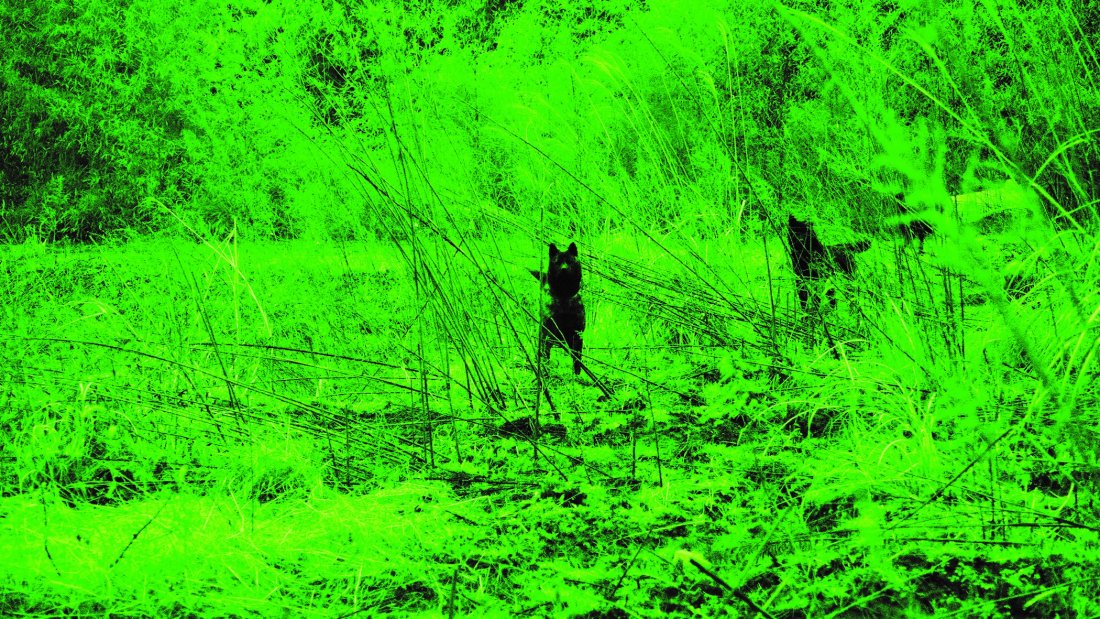 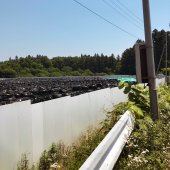 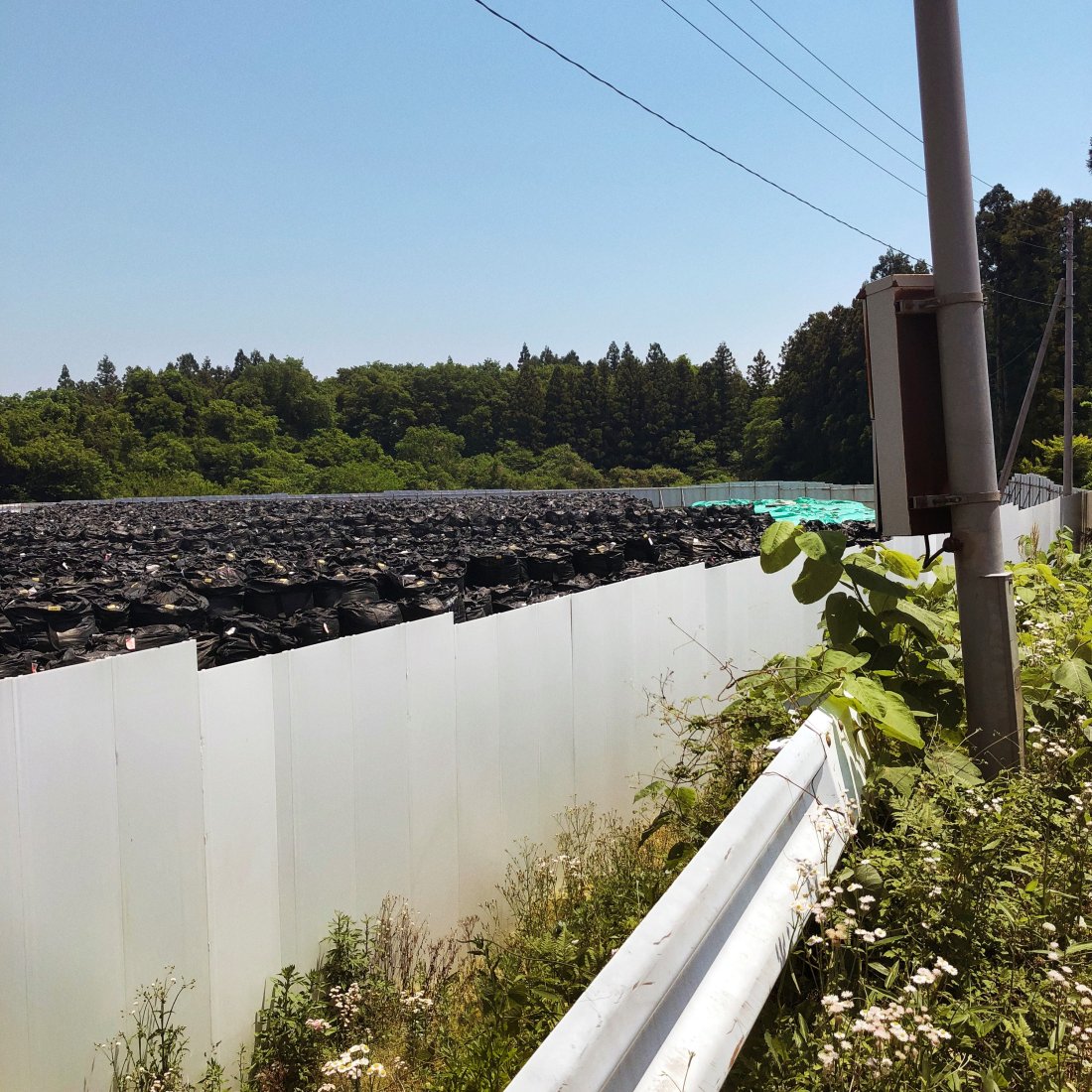 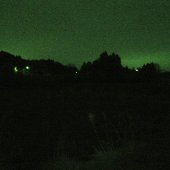 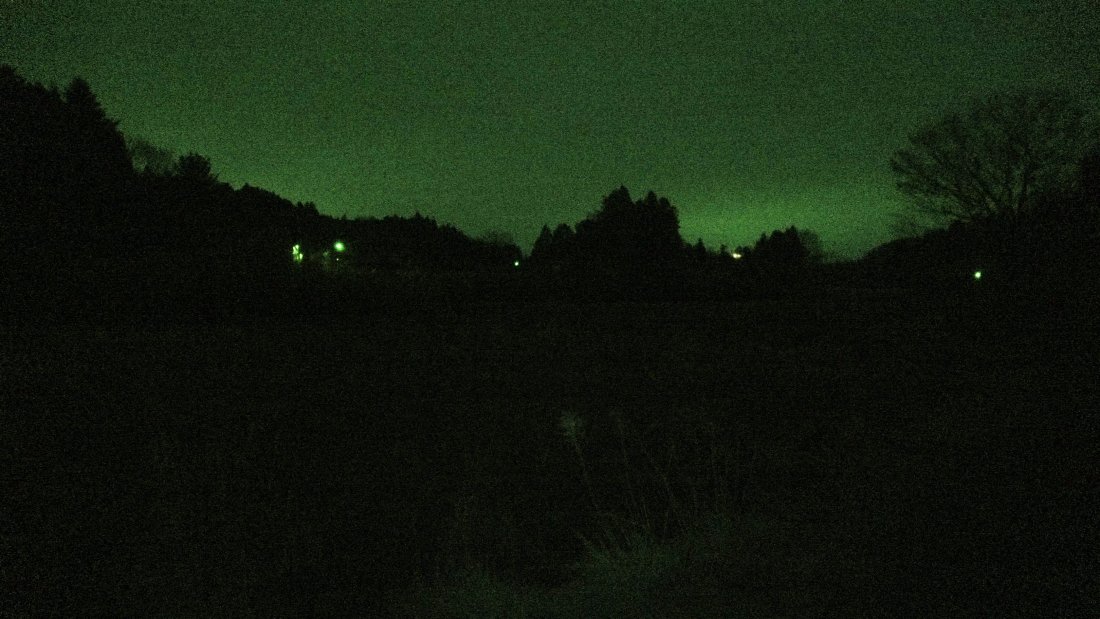 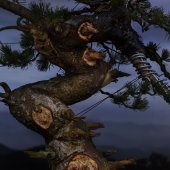 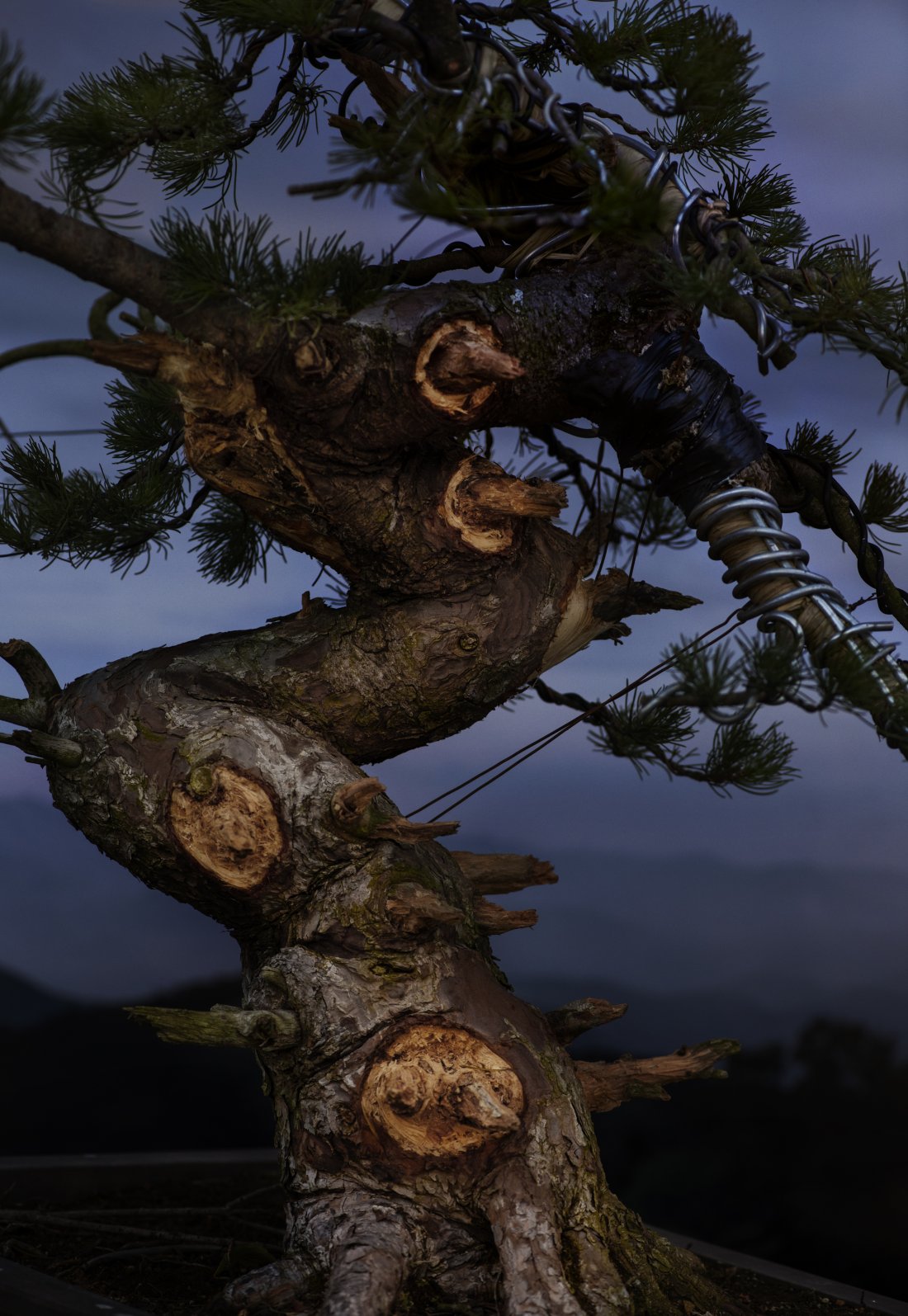 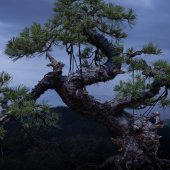 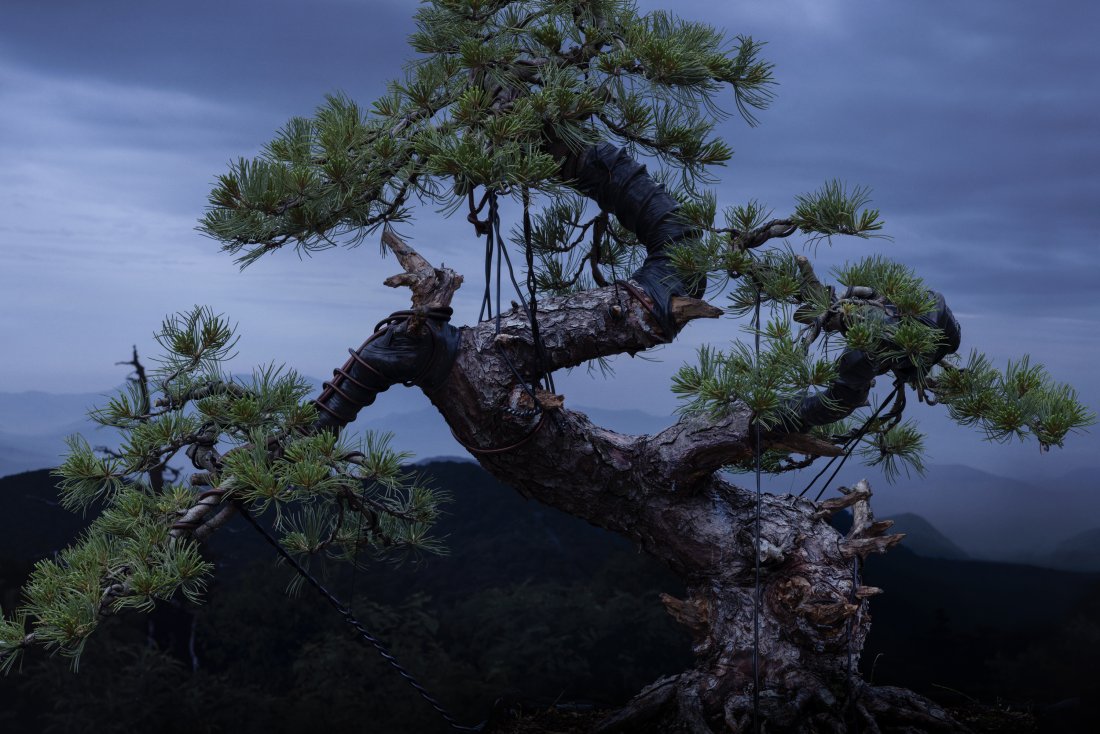 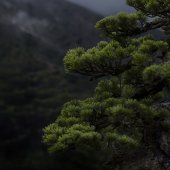 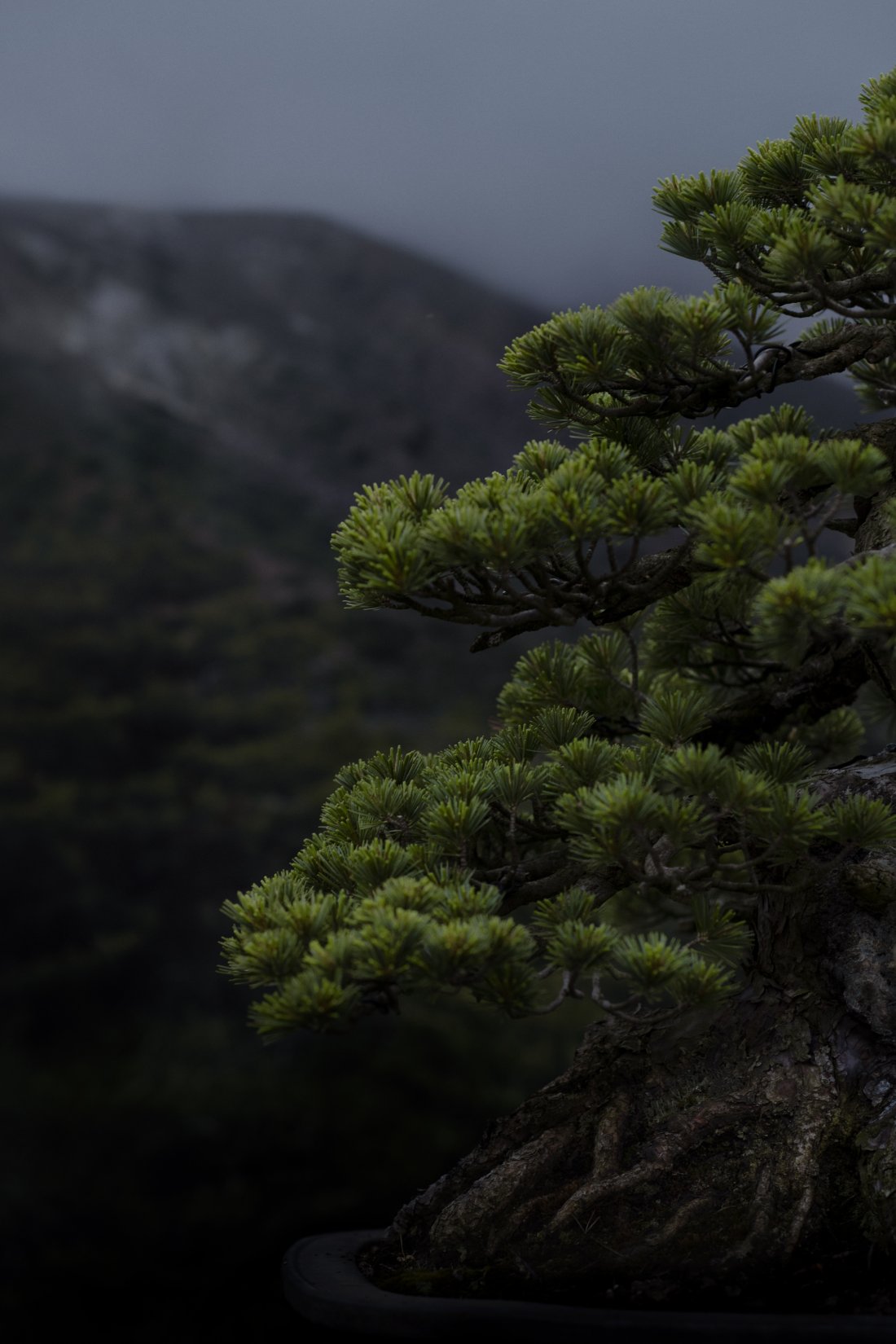 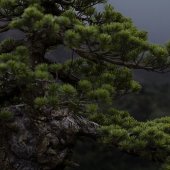 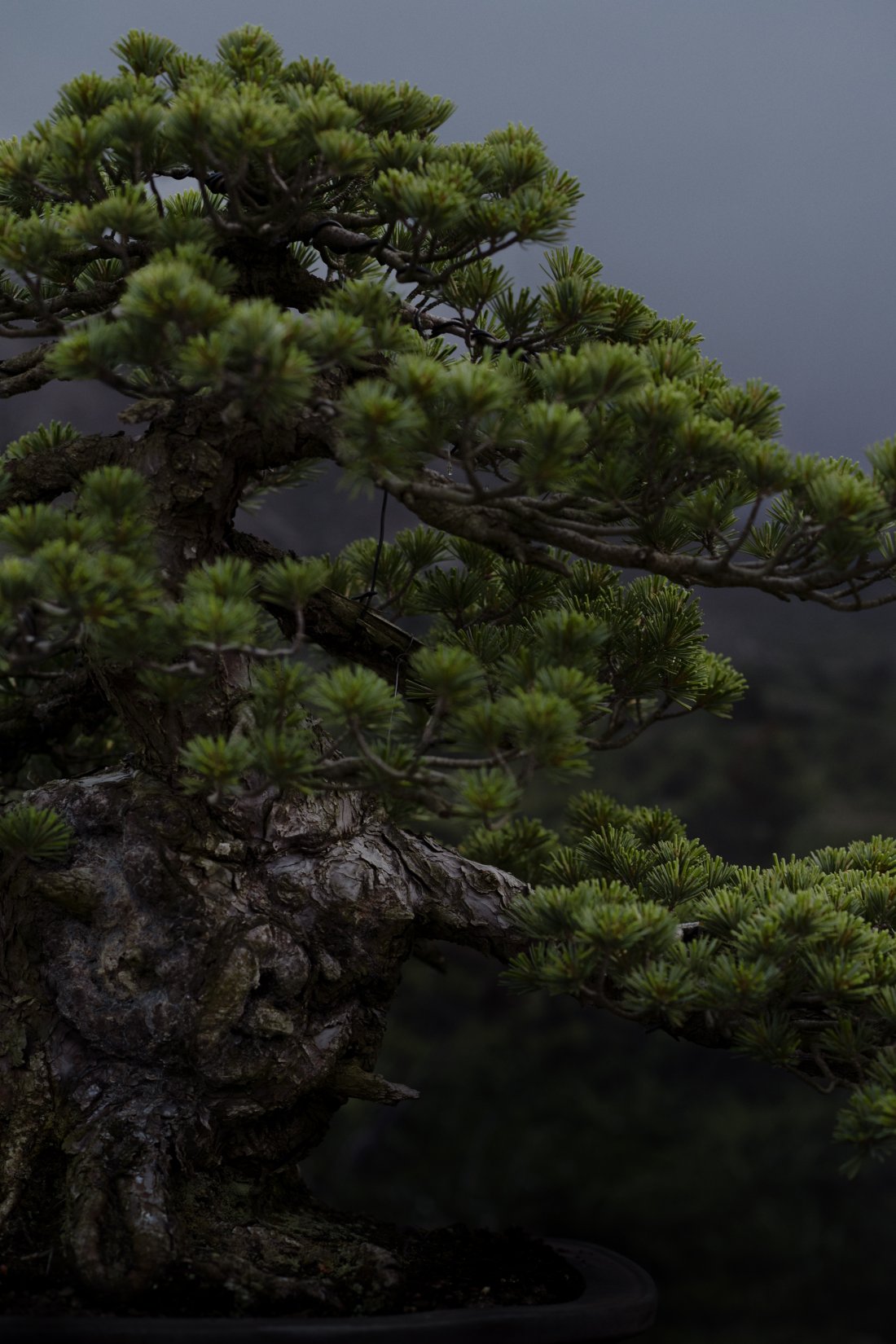 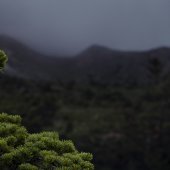 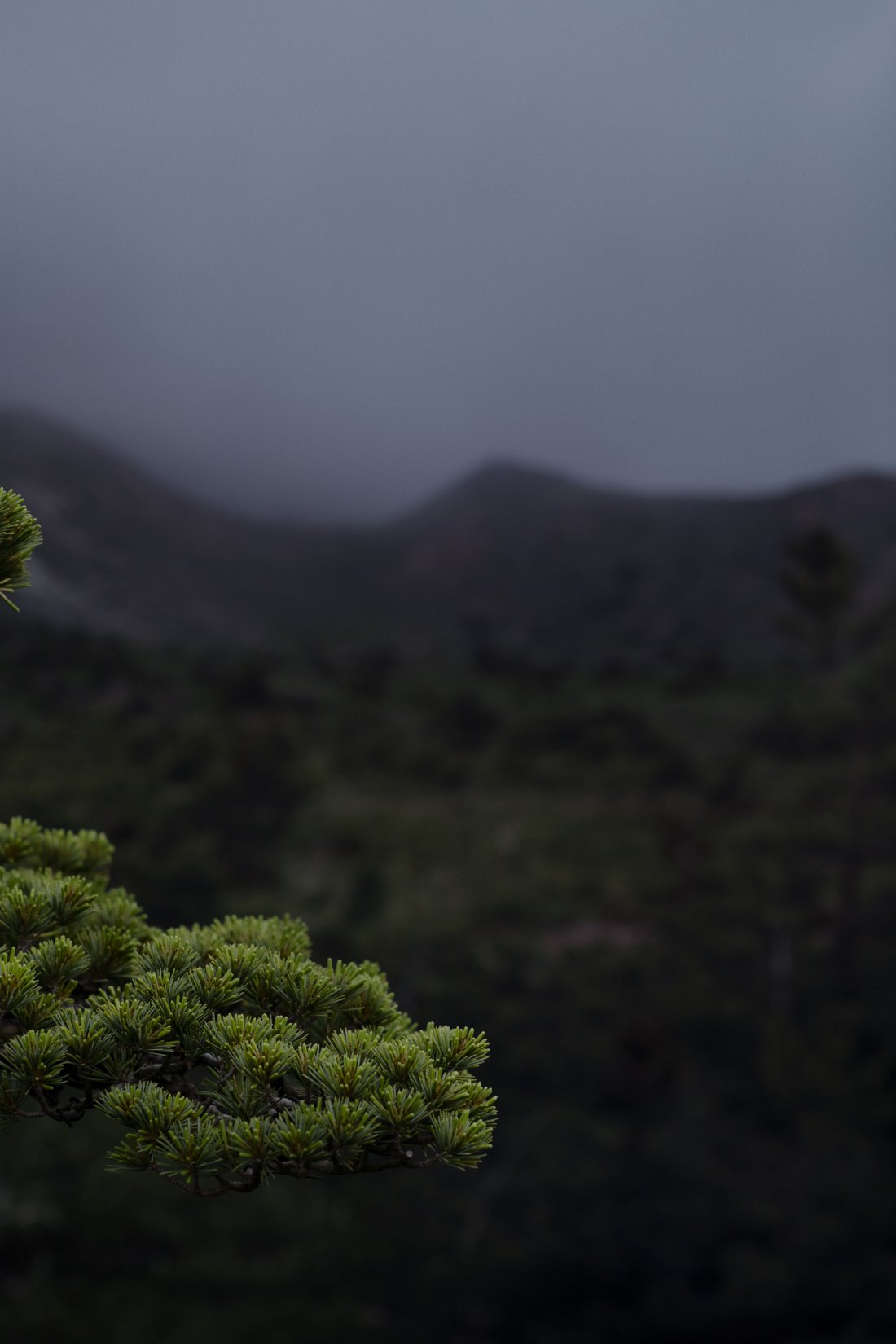 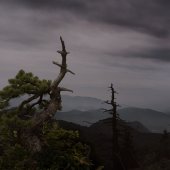 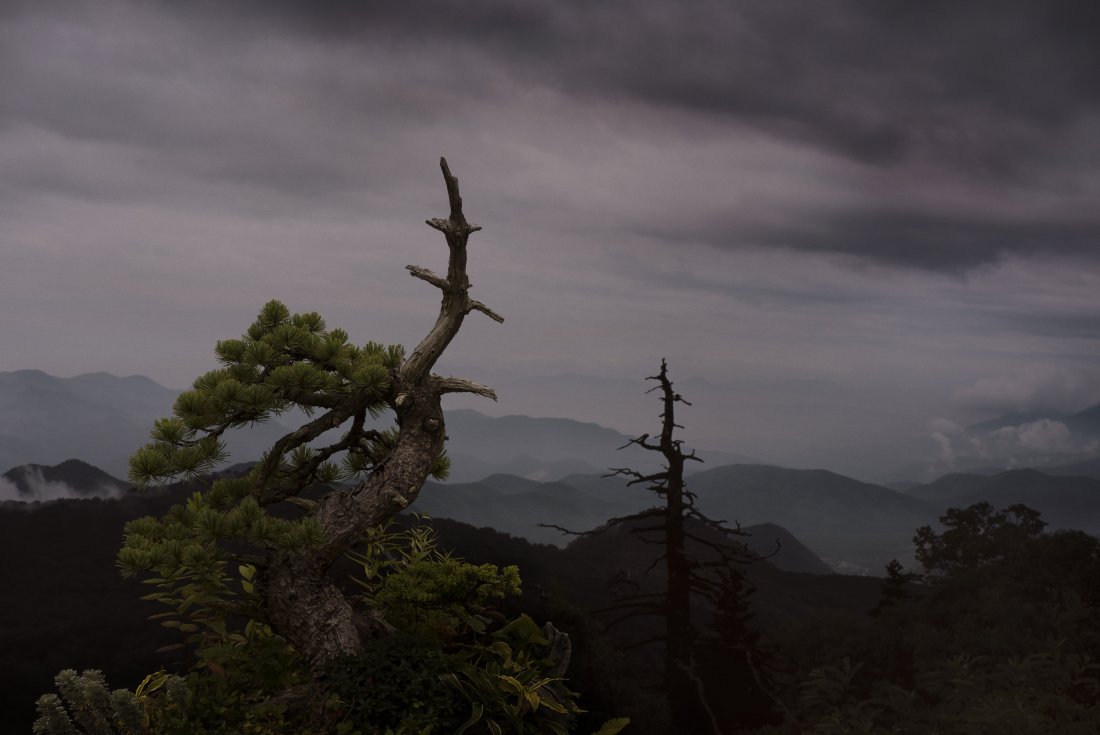 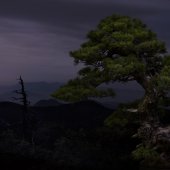 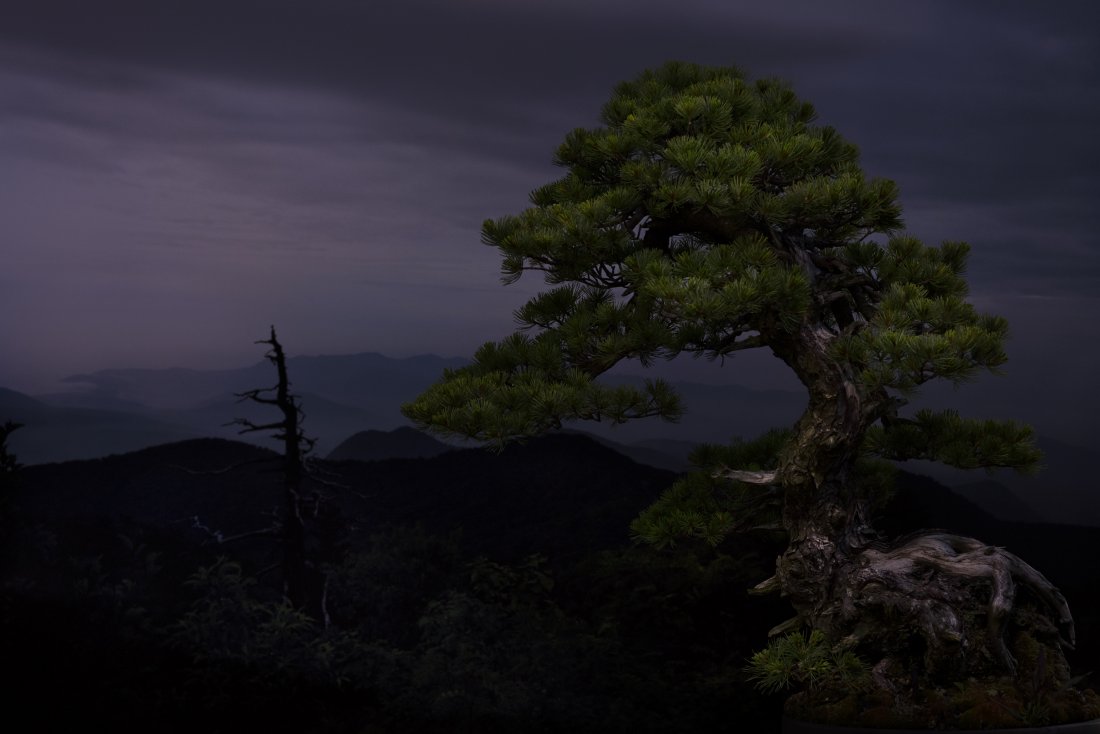 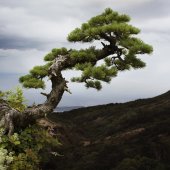 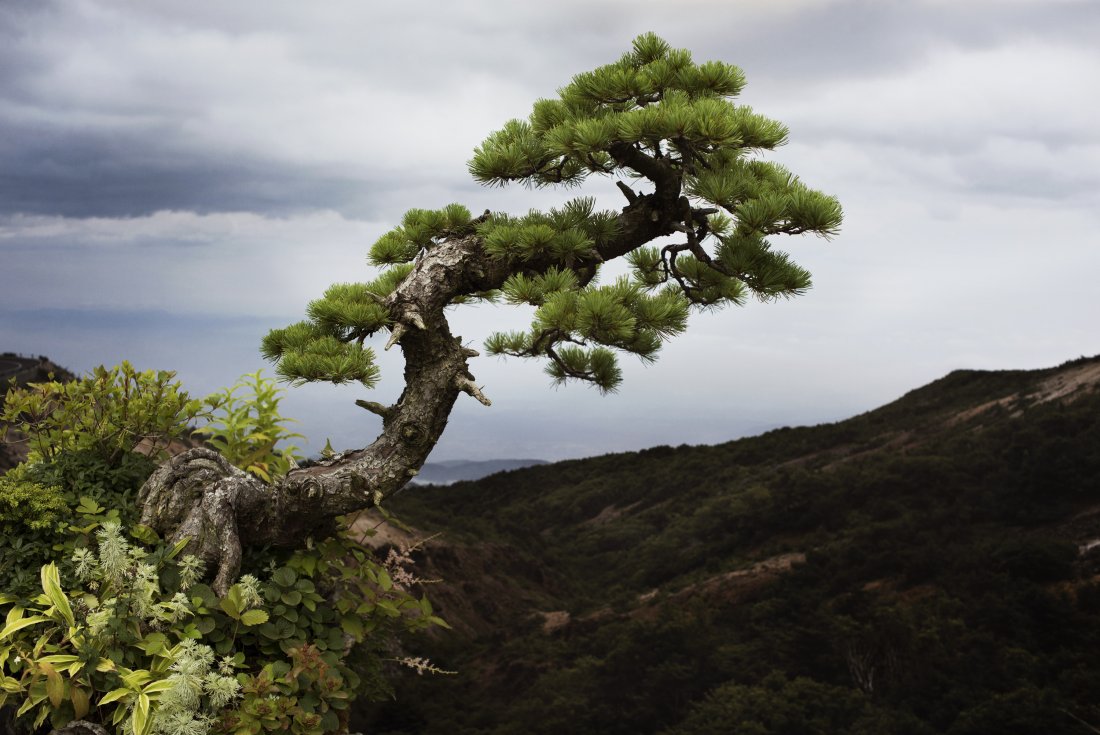 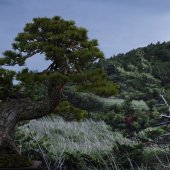 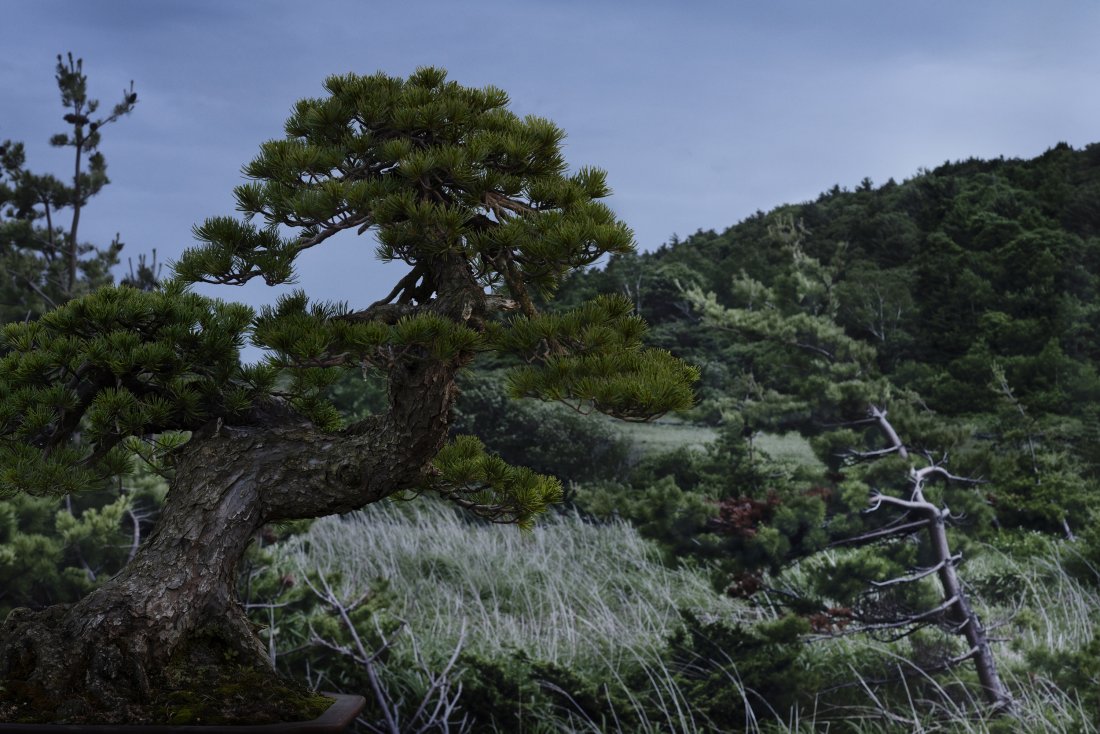 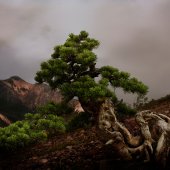 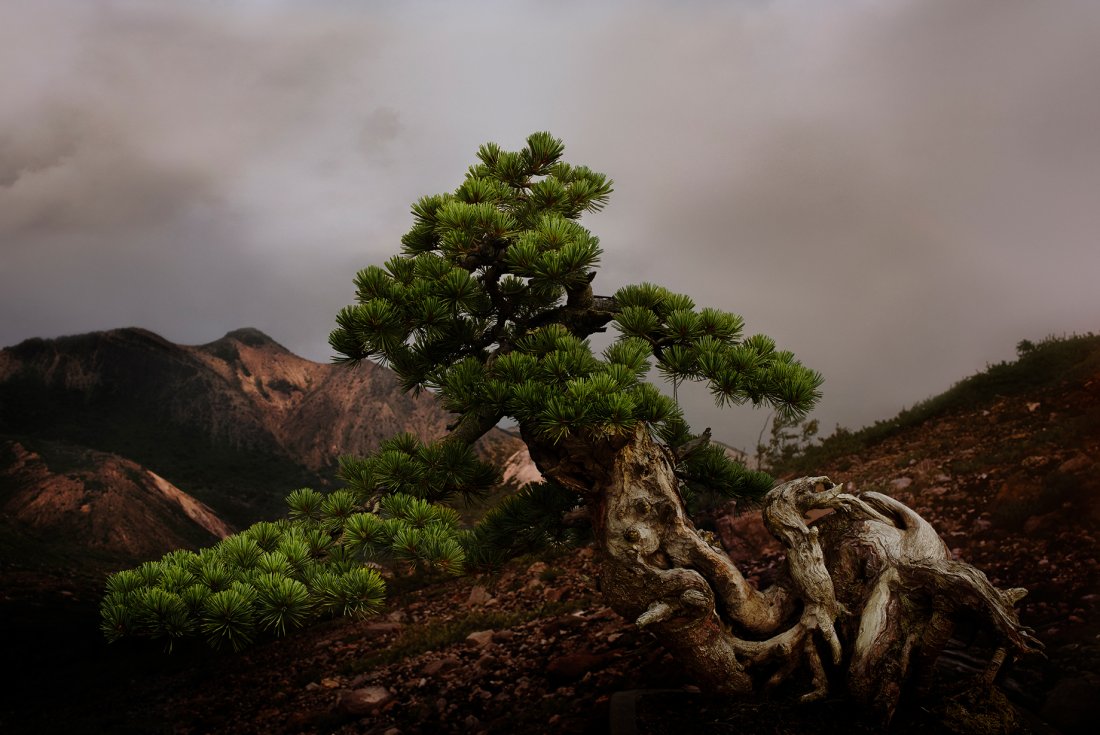