Dieter Rams. A Style Room In Honour of Dieter Rams on His 85th Birthday

“Less, but better.” – With his unpretentious, functional, visually long-lived and at the same time highly aesthetic products, Dieter Rams contributed to shaping the image of post-war German design.

His approach still influences emerging generations of designers today. A passionate advocate of better and more sustainable design, Dieter Rams is considered one of the most successful and influential industrial designers of the twentieth century.

On the occasion of his eighty-fifth birthday, the Museum Angewandte Kunst is paying tribute to the designer with the opening of the Dieter Rams Style Room on Saturday, 20 May 2017 at 5:00 pm.

The new room on the museum’s second floor will feature changing exhibits to illustrate the interrelated aspects of content and biography that distinguish Dieter Rams’s approach to design. Important designs for Braun and the Universal Shelving System 606 will have as much a place here as a comfortable Rams lounge chair on which visitors are welcome to take a seat and page through catalogues and books. Two monitors will show photos of other Rams designs and the designer’s private residence. Models from the museum’s extensive collection will enhance selected works from the early phase of his career. 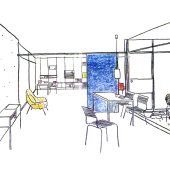 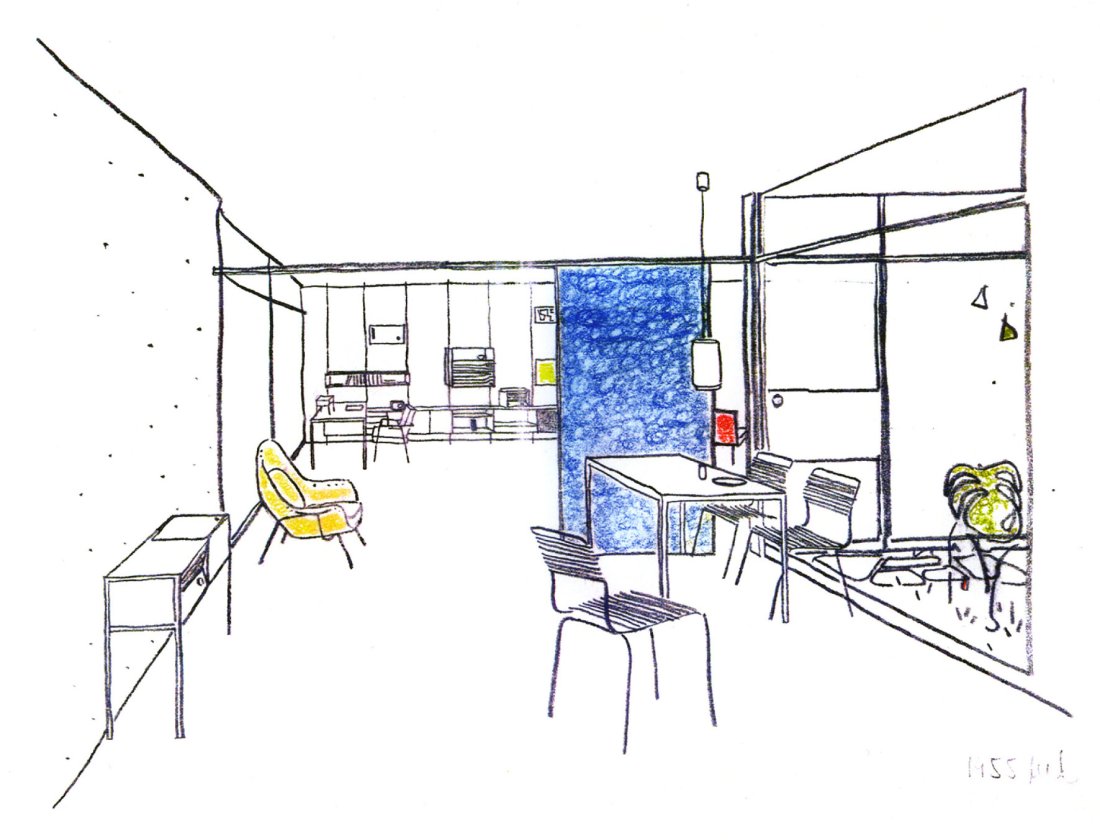 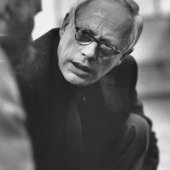 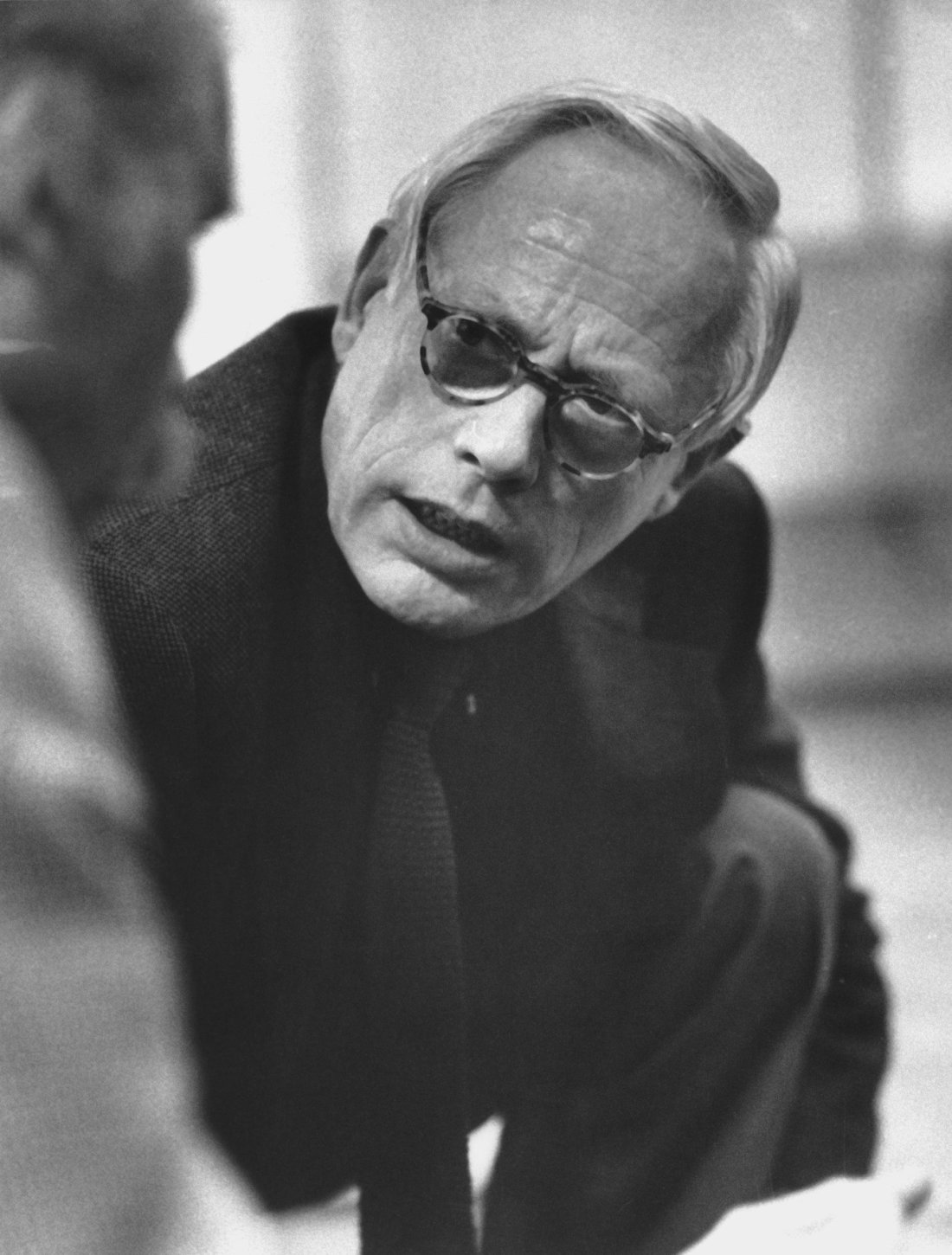 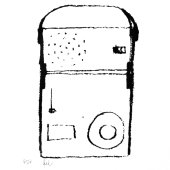 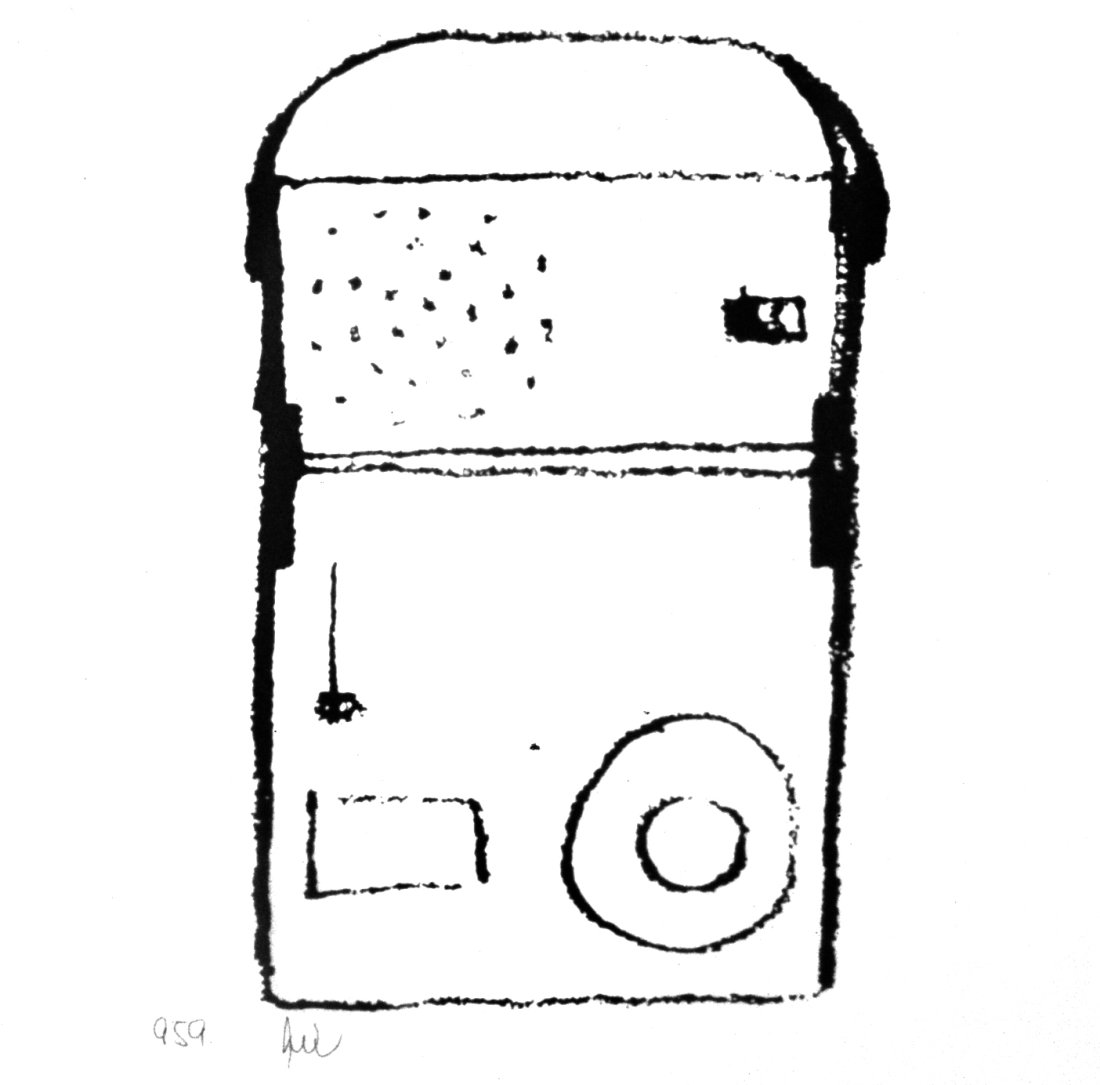 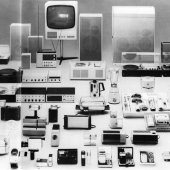 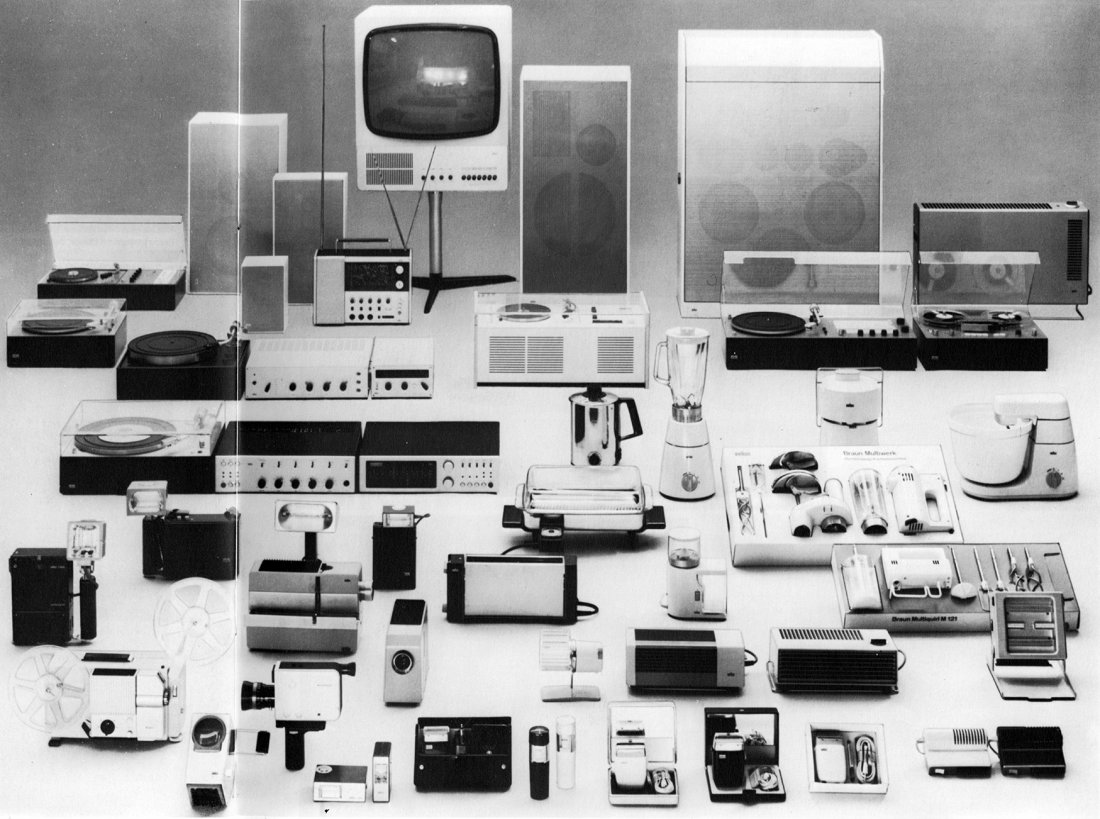 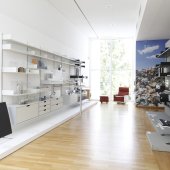 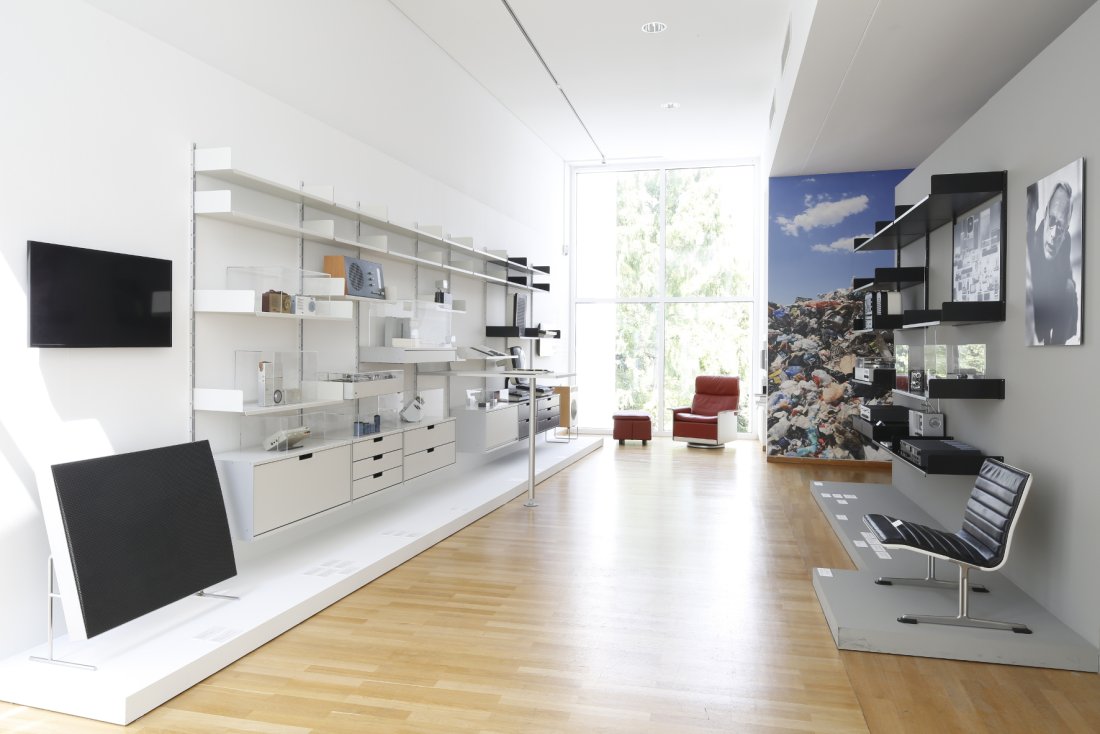 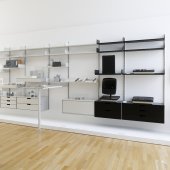 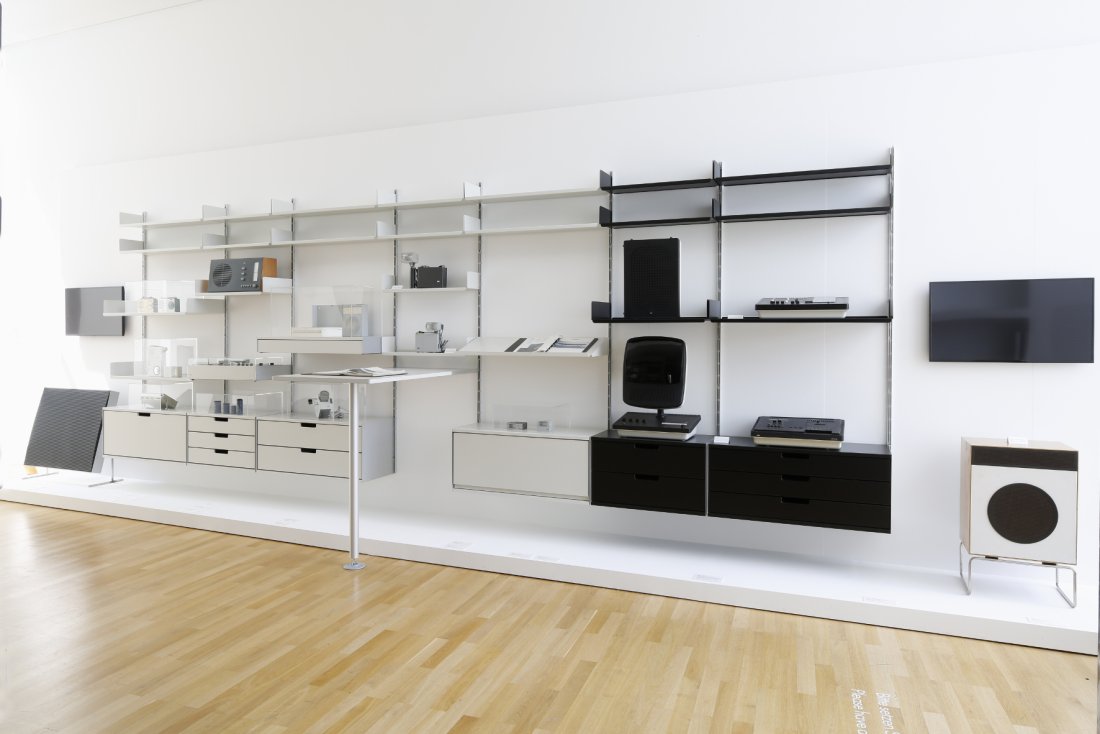 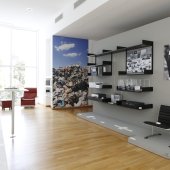 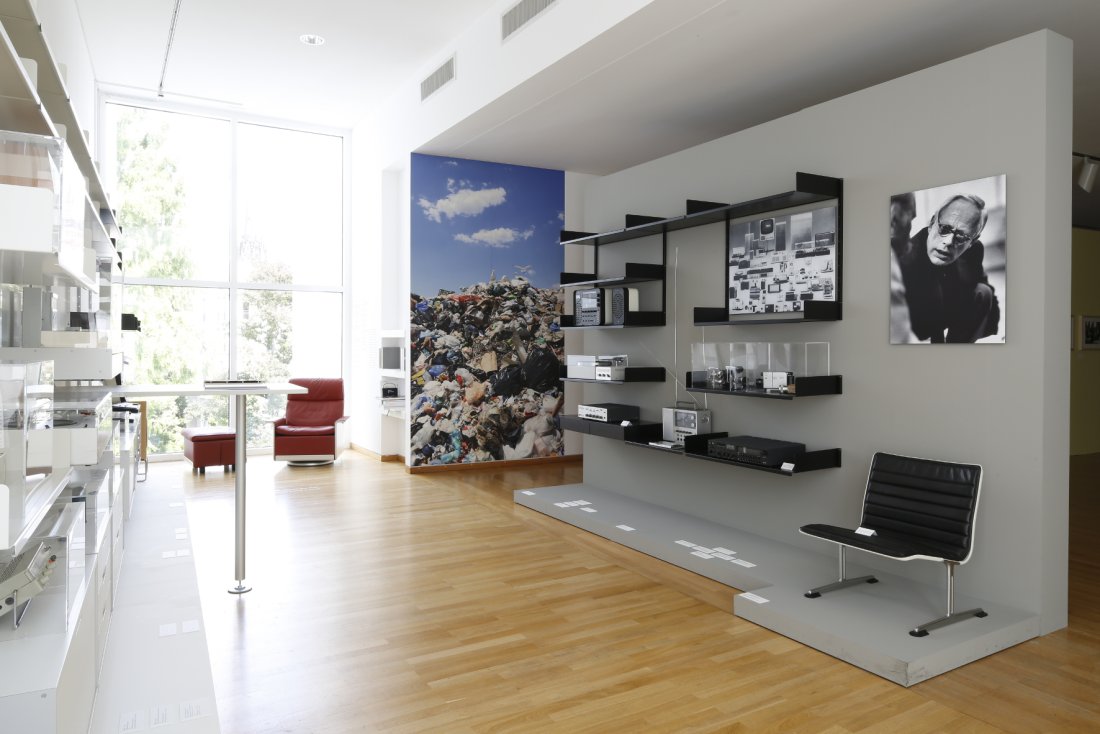