Stefan Sagmeister is a graphic design superstar who lives in the U.S. In The Happy Show he presented the results of his ten-year investigation of happiness. Following venues in North America, Paris and Vienna, his successful show was on view in Germany for the first and only time at the Museum Angewandte Kunst in Frankfurt am Main.

What makes us happy? Can happiness be trained? Stefan Sagmeister, who closes his New York studio once every seven years for an extended break, embarked on a personal search for happiness and carried out various experiments on himself in order to find out the most effective way of increasing his individual sense of happiness. He tried meditation, concentration and relaxation techniques, underwent cognitive behavioural therapy and took mood elevators. He supplemented the results of these experiments with socio-scientific data provided by the psychologists Daniel Gilbert, Steven Pinker and Jonathan Haidt, the anthropologist Donald Symons and prominent historians, thus placing his findings in a greater context.

In a playful and intriguing manner, Sagmeister processed his research on happiness in highly emotional informational graphics, fascinating headlines, prints, amusingly instructive videos, films, installations and sculptures, thus providing the Happy Show visitors access to his way of thinking. Against a bold background of black and yellow, his works flooded the Museum Angewandte Kunst and also spilled over into the building’s lifts, ramps and service rooms.

Following presentations in North America, Paris and Vienna it is coordinated by Peter Zizka at the Museum Angewandte Kunst.

Happiness to go – the exhibition was accompanied by a richly illustrated newspaper.

Stefan Sagmeister (b. in Bregenz, Austria in 1962) represents a new type of designer who draws on a global wealth of emotionally charged experience. His design style blends typography and pictorial language in a striking – and sometimes even disturbing ‒ manner, and it has made him one of the most influential graphic designers of the past decades. Among his most well-known works are his album covers for Lou Reed, The Rolling Stones, Brian Eno & David Byrne and the Talking Heads as well as his innovative campaigns for companies such as HBO und Levi’s. Sagmeister has received numerous international design awards and two Grammys for album designs.

Sagmeister studied at the Universität für angewandte Kunst in Vienna. In 1986, after completing his degree there, he received a Fulbright scholarship to study at the Pratt Institute in Brooklyn for two years. In 1992 he went to work for the well-known advertising designer Leo Burnett at the latter’s Hong Kong agency. In 1993 he changed to Tibor Kalman’s New York office; the same year he founded his own studio, Sagmeister Inc., in Manhattan. Since 2012 the designer Jessica Walsh has been his partner in their joint studio, Sagmeister & Walsh. 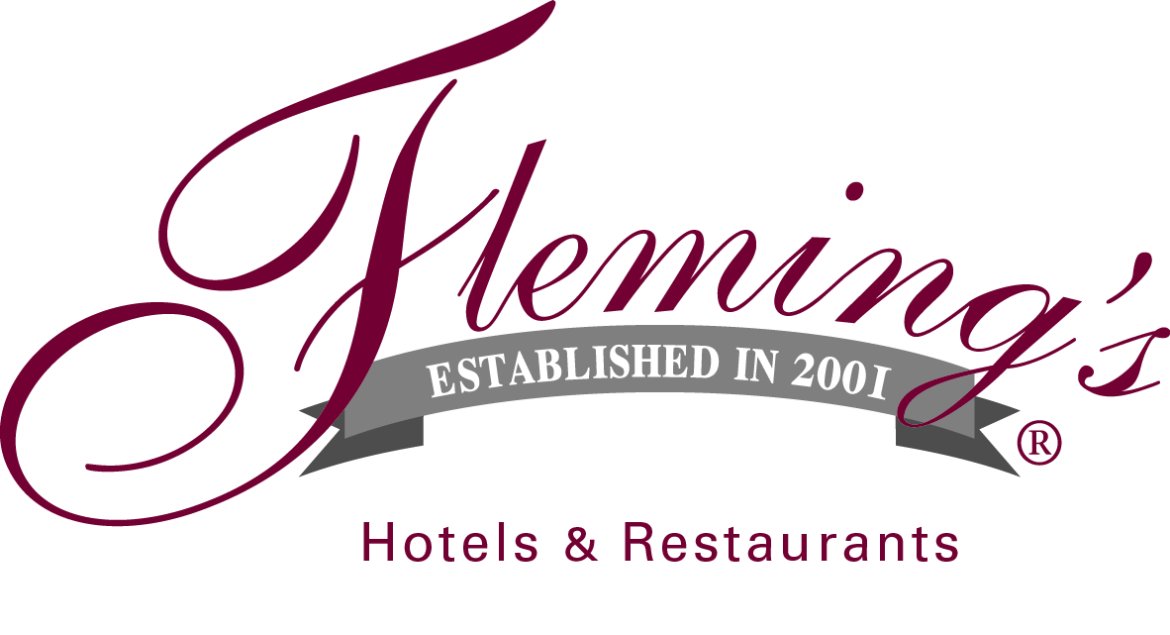